This is a selection from my works from the past ten years, it is not strictly a series, more like snapshots from everything that interested me in the past decade. My main area of expertise was happiness: how to achieve it, how to hone it, and how to learn from others who have mastered it. I have actually created a fancy, how-to book called Happiness, as a guide, and sought out people who have achieved it in a series called Practitioners. Then I turned to my own happiness, and started examining how my body issues relate to happiness in my private life - this became Beyond The Curve. Then I started a massive project several years ago, photographing women living in Hungary, who were brave and open enough to show me their sex toys, and give me long interviews about their use. This yet-untitled series is the project I’m currently working on, and some parts of it made into this selection as well, along with several photos I took of members of family, Budapest nightlife, and everything that I found interesting in the past 10 years. Consider this my greatest hits.

Éva Szombat is a photographer working and living in Budapest, known for a unique blend of kitschy glamour and sociological examination. She got her masters’ degree in Photography from Moholy-Nagy University of Art and Design (MOME). She released two books on happiness and its effect on people: the limited-edition Happiness, and Practitioners. She won scholarships in Paris and New York. Her works were displayed in New York, Jerusalem, Milan, Vienna, Berlin, Bogota, Amsterdam, among other places. She is currently working on several new series, teaching photography at MOME, and she is very happy herself. 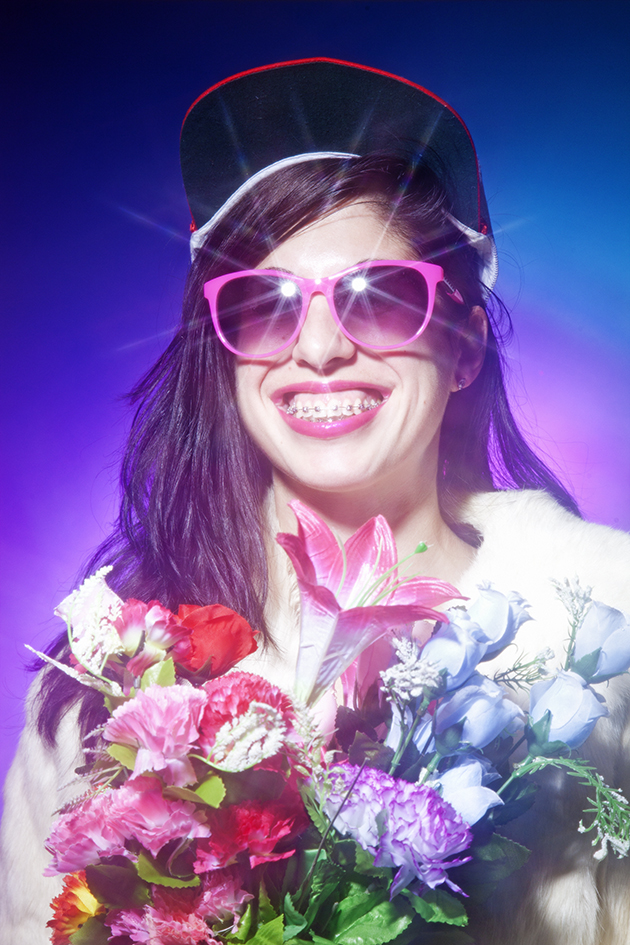