At the beginning there was the discovery of the energy of the sea, of the land, of the mountains, of the silence, of the lost streets, of the lush vegetation, of the hot water that springs from the land on a cold night, the darkness that threatens the shy sun. Then it was the return and the reunion with everything that became more and more familiar and of which I was already a part of.

Now, I needed to go deeper and find out what is beyond the doors of family houses, that seem to have always been there, firm, facing the sea, with nothing to promise, but with stories to tell. The common or sacred objects, the portraits of those who live and of their ancestors, the family atmosphere charged with slow time, the aura of what remains.

(Series in development in the Azores)

Catarina Osório de Castro (1982) was born in Lisboa where she lives and works. She is represented by Galeria Módulo - Centro Difusor de Arte. She graduated in architecture from the Technical University of Lisboa in 2005. She graduated in photography at Ar.Co in 2012 and in 2014/15, she attended Atelier de Lisboa photography school. In 2016 she held her first solo exhibition, "Devagar" and "Eclipse" in 2019 at Módulo. She has had regular exhibitions in collective shows such as “Coterie” in Lisbon, or “Trinta Anos, Encontros da Imagem” in Braga or at art fairs such as “Estampa” in Madrid. In 2019 she took part in the collective project [TASCAS] culminating in the publication of the book “Pelas Tascas de Lisboa” and an online exhibition at the “raum” artistic residencies. In 2020 she published her first book “Devagar”. 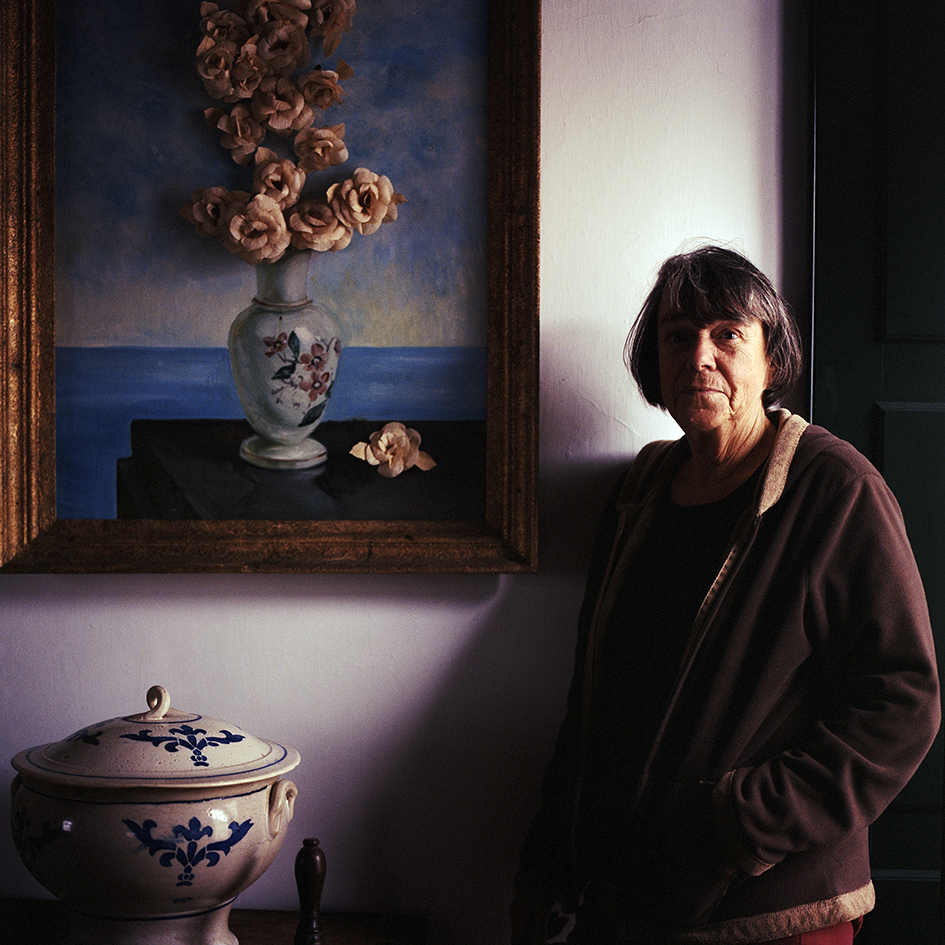