It is not in the light we live – it is the endless dark with some rare, delusory like a dream, glimmers of light. And finding a beam of light here is a real science. The children — these winners of the All-Russian School Olympiad in Astronomy — took it up earlier than others. When their eyes had not yet got used to the dark. Our heroes seek stars. They are the stardust, which has just come to life and learnt to see, looking out, through a telescope, for a dead and blind one. Still, the question is, will these rising stars of humankind as they are succeeding in bringing some light into our empty and dark world? In thirty years, we will try to find our heroes and take new photos — as clear as possible this time. Which of them will manage to make it through the darkness of the adult world, and which will fail and fade out forever? Winners celebrates the winners of the All-Russian School Olympiad in Astronomy. Immediately after the results were announced, Ivanov used a flipped telescope with a film camera attached to its front lens to photograph the successful children. “I literally distanced those children from me, so that in the vastness of a 35mm film-frame they became lost minute spots,” he says. “After that I was looking for them on the negatives using a microscope and constantly documenting all my findings. And in those documents each winner appeared as an event of galactic scale.” 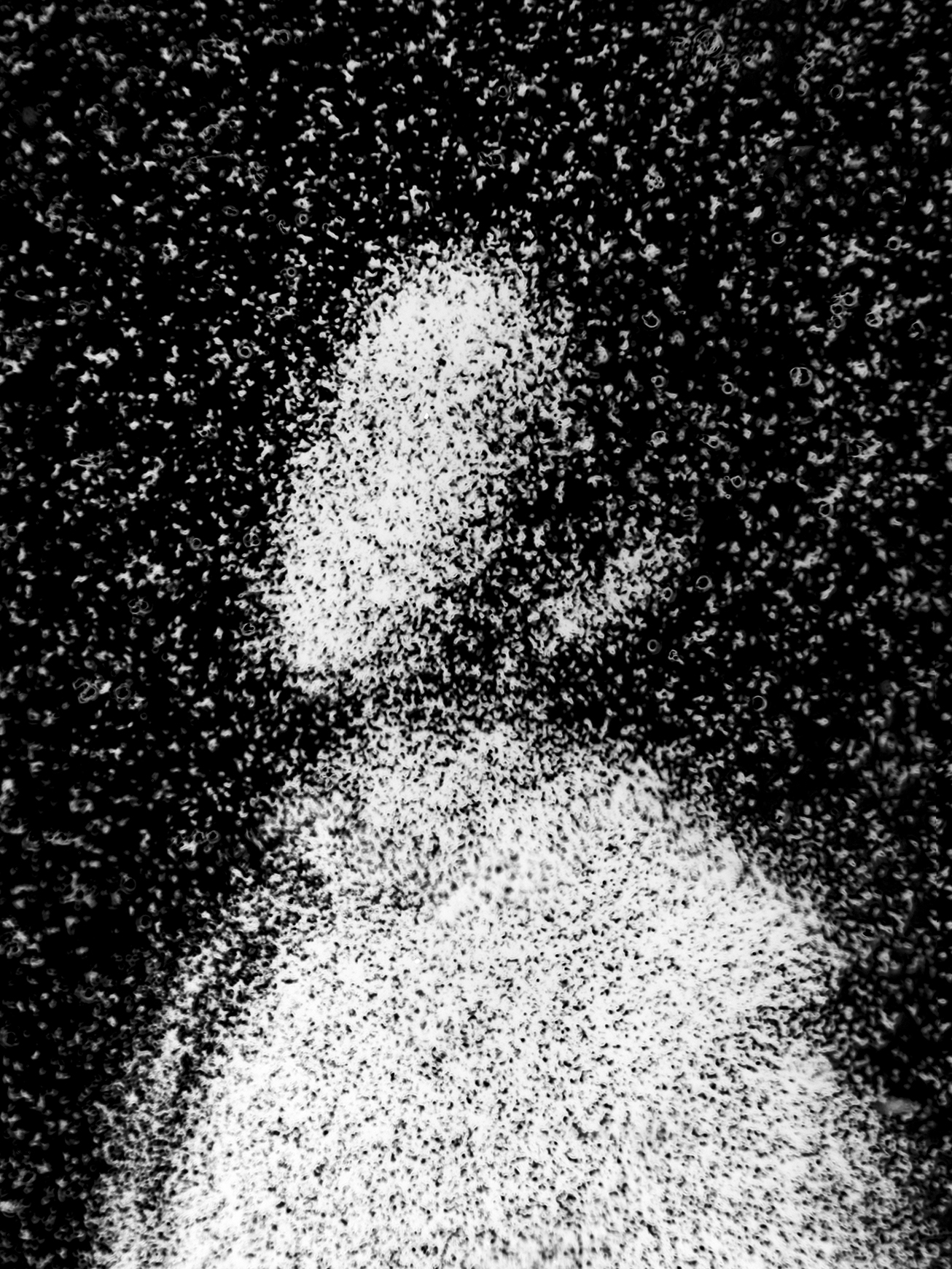