In the continuity of Bad News, a series of photographs presented during the Rencontres d’Arles by the association Lët’zArles, Pasha Rafiy in his new series Tehrangeles approaches geopolitical questions through a private and public angle. The Luxembourg-Iranian artist with part of his family in Europe and the U.S. and the other in Iran, likes to play on the dichotomies and similarities he encounters during his travels. His photographic approach is characterized by the places he chooses, finding the right balance between natural condition and conceptualized disposition.

Whether these images, taken in medium format, include human figure or not, they are always the result of a meticulous search for detail, objective beauty, but also a singular look at the truth of things. The juxtaposition between his photographs taken in Iran and those made in the U.S., allows him to revoke the stereotypes that exist on the differences in the cultures of the two enemy countries, but also to explore aesthetically the artistic connivances between these photographs.

Pasha Rafiy is a photographer and documentary filmmaker.

Rafiy was born in 1980 in Tehran, Iran. His family left the country in 1985 to settle in Luxembourg, where he grew up. In 2001, he moved to Vienna, where he graduated from the University of Vienna before becoming Artistic Director of the Viennese daily newspaper Die Presse.

His works have been exhibited among others at the Musée d’Art Moderne Grand-Duc Jean (MUDAM) in Luxembourg (2019) and Les Rencontres d’Arles (2018).

His first feature documentary, titled Foreign Affairs, was released in 2016. 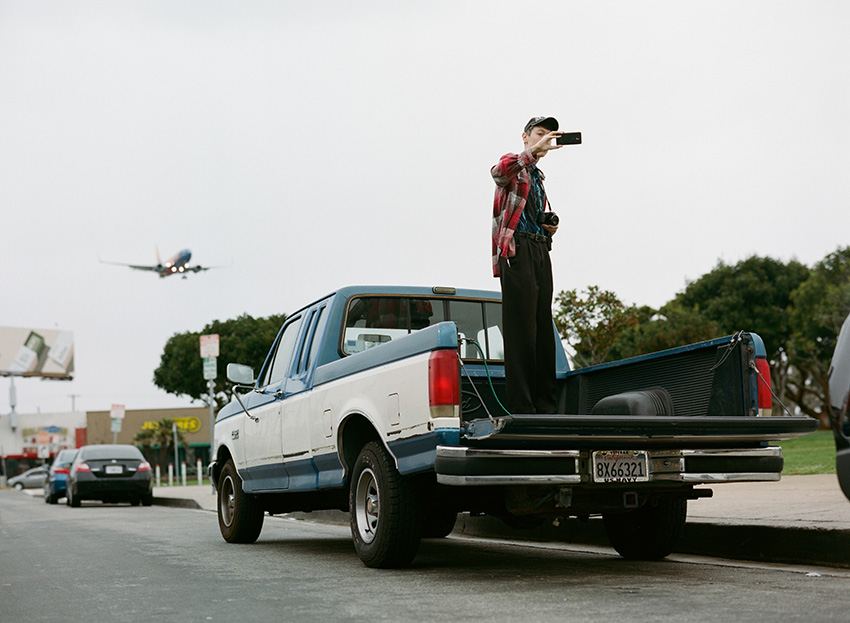