“Born in the inter-war years, my grandfather grew up in a period strongly influenced by nationalism. Hungary was still in shock from emerging from the First World War on the losing side, which led to the amputation of two-thirds of its territory. The young Imre Miklos Galbats fled his homeland ahead of the invading Russian army at the end of 1944.I never met him, but his absence fed my child’s imagination at the time and was the starting point for the work presented. It was through seeking my roots that I was able to explore the country that my expatriate grandfather probably regretted leaving for all his life.

Returning regularly in Hungary the Luxembourg photographer Patrick Galbats continues his biographical quest on his Hungarian ancestors. After an immersion in this part of his family, which confronted him with history, the Nazi past, and the revival of nationalism, he developed different series focusing on the actual political mutations and its visual impact.

By photographing the symbol loaded landscapes and some cute and odd interiors, he points out through the photographic lens the signs that destabilize the autobiographical narration.

The visual survey in the past that began first with certain lightness, confronts increasingly a reality today. Furthermore, his images, which appear neutral at first, evidence through a series of suggestive details the rising nationalist and fascist nostalgia.

Without focusing directly on hot topics, by evoking some latent tension, he is able through the shifted photographic research to address the themes of identities, nationalities, immigration and refugees in a very particular way as the series Hit me one more time testifies. 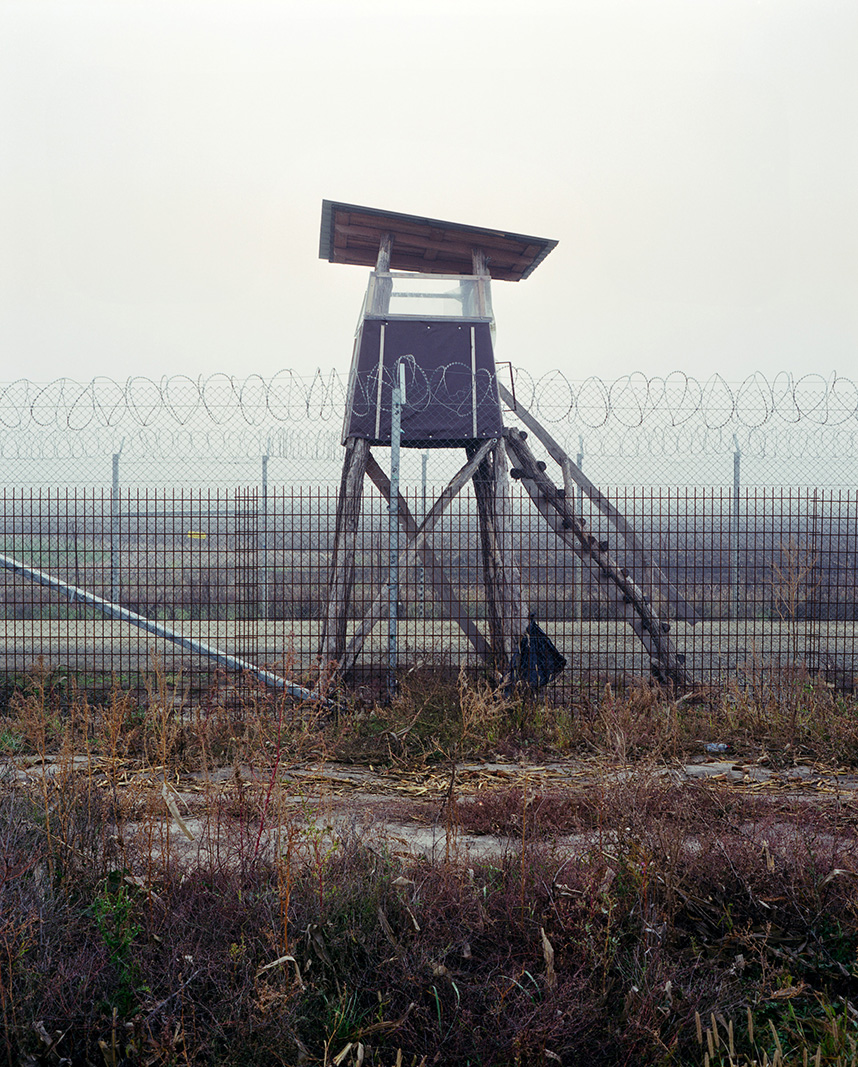 Patrick Galbats was born in 1978 in Luxembourg and since 2018, he has been living and working between Brussels and Luxembourg.

His training at the École Supérieure des Arts de l'Image in Brussels, better known as Le Septante-cinq, put him on the path of documentary photography and social reporting. In 2002, when he returned to Luxembourg, he became a press photographer. At the same time, he produced features for several NGOs that took him to Haiti, Ethiopia, Philippines, Bolivia and Cameroon. Between 2010 and 2016, Patrick Galbats covered political, cultural and economic news for the weekly Lëtzebuerger Land in Luxembourg. There he finds an artistic freedom that he works to shape a style, mixing the journalistic image with the poetic image.

His interest in society and its developments led him, from the beginning of his career, to get involved in personal projects. During his career, landscapes have become increasingly important in his series. They are testimonies of an era, they are means of analyzing the problems that the photographer poses himself, without the human being, his favorite subject, disappearing from the images.

With Hit Me One More Time, his work on nationalist Hungary, Patrick Galbats publishes his first monograph by Peperoni Books, in collaboration with the National Audiovisual Center of Luxembourg.