Document, context and landscape, this series / sequence of photographs operates as a visual archeology of Lagoa, as an economic and social territory. It includes landscape as a cultural statement affirming the point of view of the photographs as deliberate, acculturated and political. Photographing these 'common places' clarifies the hypothesis of contradicting the stereotype visual categories of the landscape, monuments, history, sublime nature or architecture as an object. The intention of these photographs is to build a critical and aesthetic device that confronts subject and image, invoking the argument of Jacques Rancière who refers to common places as instigators of an aesthetic revolution: 'On the one hand, the aesthetic revolution is first of all the honor acquired by the commonplace, which is pictorical and literary before being photographic or cinematic. (...) What is cast aside - which was reappropriated by film and photography - was the logic revealed by the tradition of the novel (from Balzac to Proust and Surrealism ) and the tradition of” 'critical thought' inherited: the ordinary becomes beautiful as trace of the true.

Paulo Catrica was born in 1965 in Lisbon, Portugal. Studied Photography at Ar.Co (Lisbon,1985) and History at Universidade Lusíada (Lisbon, 1992). Received his MA in Image and Communication from Goldsmith’s College, (London,1997) and was awarded a PhD at the School of Art and Media, University of Westminster (London, 2011). Research grants from Centro Português de Fotografia (1999), Calouste Gulbenkian Foundation, London (2001) and Fundação da Ciência e Tecnologia (2006/2010 and 2014/2017).

His photographs are part of public and private collections in Portugal, Spain, Finland, United Kingdom, France, Germany, Brazil and Canada. The television documentary Entre Imagens (episode 7), RTP2 (2014) a project coordenated by Sergio Mah and directed by Pedro Macedo is dedicated to his work. 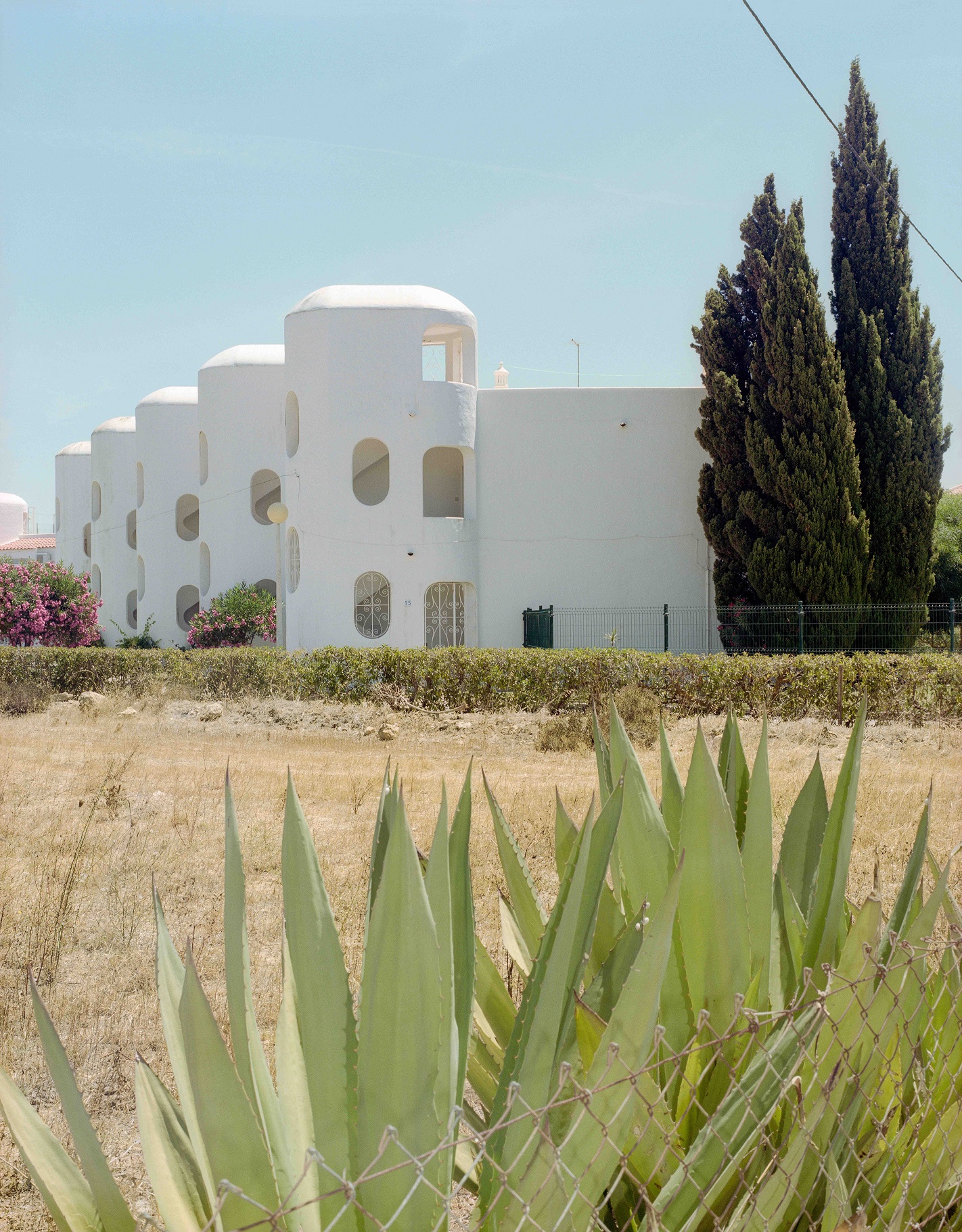